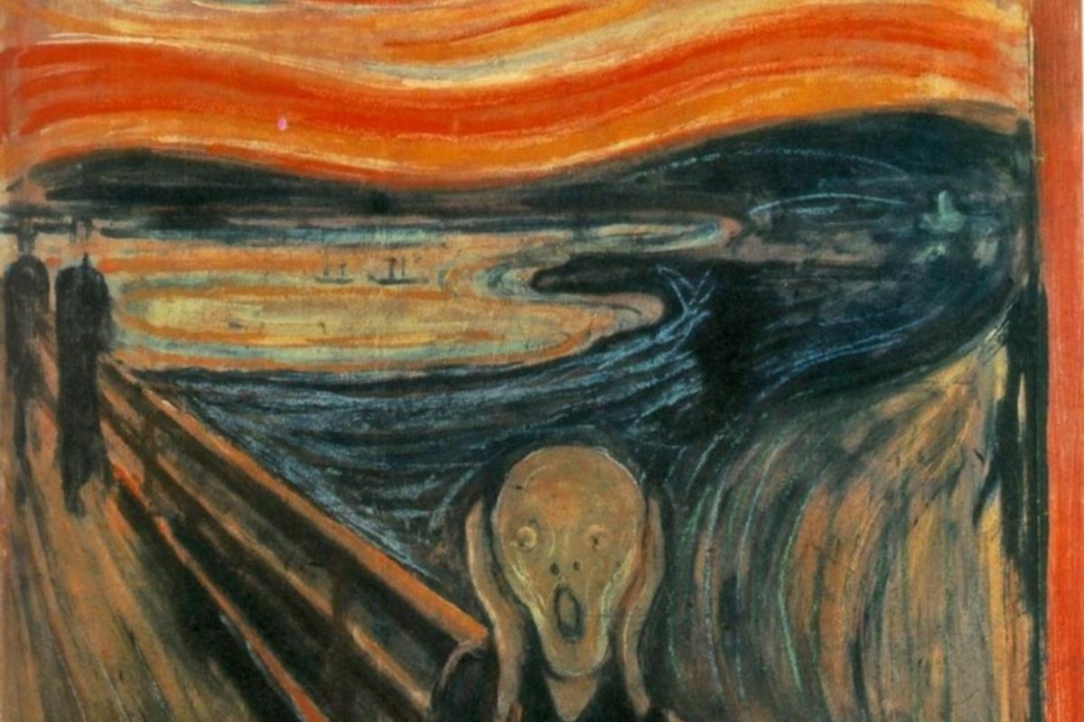 The Terrifying Threat of Mucormycosis

By apena17 in #FOAMID, Antifungals, Mucormycosis on September 18, 2020
No comments

If I had to name an infection that gives people nightmares, besides COVID as of the time of writing this, would be Mucormycosis. These are moulds of the order Mucorales, which are comprised of multiple species, including Rhizopus spp, Mucor spp, and Lichtheimia spp (formerly of the genera Absidia and Mycocladus). Others include Rhizomucor spp, Cunninghamella spp, Apophysomyces spp, and Saksenae spp (1). The timely diagnosis of this mould is difficult, mostly because the risk factors for it are similar to risk factors of Aspergillus spp (namely, profound neutropenia, corticosteroid use, HSCT, hematological malignancies, and unique to Mucormycosis, poorly controlled diabetes):

Further complicating things is the fact that both BD glucan and galactomannan do not detect the antigen components of its cell wall (2) and fungal culture detects invasive moulds anywhere from 30 to 52% of the time (3). This is largely due to the friable nature of the nonseptated hyphae, which are frequently damaged during tissue manipulation (2). While I am not going to go into detail into the diagnosis of mucormycosis, you can see it is incredibly difficult and in many cases, the diagnosis is based on empiric evidence, such as imaging of sinuses or chest, lack of BD glucan or galactomannan (unless there is co-infections with other moulds), and histopathology (which can be modified by technical artifacts). In most cases, we end up having to rely on empiric therapy.

What Antifungals can we use?

In general, these are the antifungals you can use:

Most of this data derives from in vitro studies testing MIC due to several methods, however there is no consensus as far as the “clinical breakpoints”  are concerned (in other words, we do not know what to do with the MICs for each drug-bug combination and its relationship to outcomes and adverse events. So an MIC of 2 for amphotericin B doesn’t mean sensitive or resistant, though in my simple mind, lower = better).  For instance, one retrospective study found that an MIC of <0.5 for amphotericin in Mucorales spp was associated with better outcomes at week 6 (4).

In one study of 37 isolates, the MIC was evaluated for 4 azoles (excluding isavuconazole) and amphotericin B (5):

Posaconazole and amphotericin had the most consistent MIC across species (you may have noticed Itraconazole can has MICs comparable to that of the other 2 drugs, however given its issues with absorption, lets ignore it). Another in vitro study evaluated the isolates of Mucorales against EUCAAST and CLSI references methodologies with the more common antifungals used in these scenarios (6):

Again, the MICs are consistently low for amphotericin B, posaconazole, and with some exceptions, isavuconazole. Voriconazole tends to stay behind the other antifungals in this area.

The crux of the problem is getting effective antifungal therapy as soon as possible. In a retrospective study (7) of hematological patients with mucormycosis, delaying therapy beyond 6 days was associated with a 2-fold increase in mortality rate at 12 weeks (48.6% vs 82.9%, p-value 0.03):

Delaying therapy was associated with an OR of 8.1 (95% CI 1.7-38.2, p-value 0.008) in a multivariate analysis. Liposomal amphotericin B has been the most extensively used therapy here. Guidelines suggest (2) its use as first line therapy, with 5mg/kg being the usual dose that is recommended. By far, most of the “data” comes from case series (8). While the dosing is usually 5mg/kg, dosing as high as 10mg/kg have been used in certain case series (9). In a multicenter, randomized control trial (10), patients with proven or probable invasive mould infection were randomized to either 3mg/kg or 10mg/kg of liposomal amphotericin B for the first 14 days followed by 3mg/kg. 107 patients were in the standard dose group and 94 were in the high-dose group. Most of the patients had invasive aspergillosis. At the end of study drug treatment, survival was 93% in the standard dose group vs 88% in the high dose group (difference 4%, 95% CI -4% to 12%, p-value >0.05) but the rates of survival at week 12 were 72% and 59% respectively (difference 13%, 0.2% to 26%, p-value >0.05).

While this suggest no difference between standard and high dose, there were significantly more adverse events in the high dose group:

While this is not a giant cohort (indeed, this is not even a properly randomized trial), this is as best as we can do for the time being. Indeed, recruiting enough patients for a very where there is no real standard of care for a proper randomized trial is a herculean task that would take several years to accomplish (13). This suggests that isavuconazole may be a reasonable alternative for liposomal amphotericin B in certain scenarios, such as in those with renal failure.

I mentioned echinocandins cannot really be used for therapy in murcormycosis. Indeed, it has no in vitro activity against most moulds of this family, so it has no utility for empiric therapy. Despite this, murine models of Rhizopus oryzae have demonstrated limited echinocandin activity. In a murine model (14) of mice with DKA and R. oryzae, mice were treated with a combination of liposomal amphotericin and different doses of micafungin or anidulafungin. Liposomal amphotericin B was combined with micafungin at 1mg/kg/day or 3mg/kg/day in one arm and with anidulafungin 1mg/kg/day or 10mg/kg/day in another arm. In both, combination therapy resulted in a higher percentage of survival but only at certain doses (1mg/kg/day for micafungin and 10mg/kg/day for anidulafungin), suggesting a class effect:

This effect was also seen in the neutropenic model:

A retrospective study of rhino-cerebral mucormycosis evaluated the outcomes of dual therapy compared to those who did not get dual therapy (15) with primary endpoint being success at 30 days after hospital discharge. In general, there was higher success rate in those treated with a combination of amphotericin B and echinocandin (usually caspofungin), though only 7 patients received the combination therapy. Notably, the use of ABLC was associated with worse treatment success when compared to AmB or lipid amphotericin B, but combination of ABLC plus caspofungin yielded more success than when used alone:

Bivariate and logistic regression analysis also demonstrated that combination therapy was successful in this group, though the numbers are fairly small to draw any definitive conclusions.

If you opt to use liposomal amphotericin B for induction therapy, how long do you treat before stepping down to PO isavuconazole or posaconazole? No one really knows. In general, therapy can be weeks to months long. One review (2) suggested the use of 3 weeks of IV amphotericin followed by stepdown therapy for maintenance therapy. Total duration depends on symptom and radiological resolution, as well as reversal of underlying immunosuppression (read: stopping chemo and return of neutrophils). The practice seems to be to administer posaconazole if using this as stepdown and overlap it for 1-2 weeks with amphotericin B to achieve a trough of >1ug/mL, with some preferring >2ug/mL (2). While I have seen people get isavuconazole troughs, no one knows what an appropriate trough is.

The rapid recovery of neutrophils is an important component of adjunctive therapy. For instance, neutrophil recovery (16) was found to be a predictor of mortality on a combination study (38% vs 89% mortality, p-value 0.001) and in another study in its multivariate analysis, PMN recovery had an OR of 0.07 (95% CI 0.01-0.5) for mortality (7).

Another therapeutic adjunct has been iron-chelators. There is a link between iron availability and risk of mucor and a multicenter randomized trial attempted to evaluate the safety of the combination of deferasirox and LAmB (17). 20 patients were randomized, 11 to deferasirox and 9 to placebo, with only 6 patients in the deferasirox group getting at least 4 doses of the study medications compared to 8 of the placebo trial, and only 4 patients completed the 14 days of therapy in the treatment group vs 7 in the placebo arm. Mortality rate at 30 days was 45% in the deferasirox arm vs 11% in the placebo arm (p-value 0.1) and 82% vs 22% at 90 days, respectively (p-value 0.01).

There were more adverse events in the deferasirox arm (12 vs 7) as well. While this was a phase II trial with issues, these data do not suggest the use of iron chelation as initial therapy.