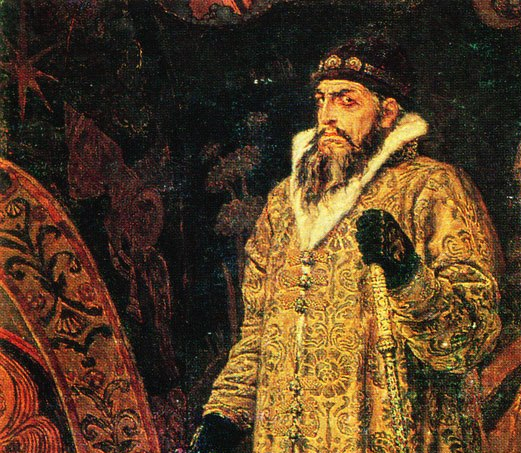 Types of Amphotericin B – What I Didn’t Know

I’ve been reading quite a bit about antifungals lately and one of the things I realized is the many formulations of amphotericin. Actually, the realization I had was I didn’t know the differences between them. It is a polyene antifungal that has broad spectrum antifungal activity (including Leshmania spp) but it is limited by its serious adverse events, which include infusion-related issues (fever, chills, hypotension aka “shakes and bakes”), cardiotoxicity, nephrotoxicity including renal failure and hypo and hyperkalemia. In other words, it has a terribly narrow therapeutic index. This is related to the original amphotericin B, aka amphotericin B deoxycholate.

While it is not important for clinical purposes to know the structure, if you remember any type of chemistry you’ll realize the polyene hydrocarbon chain is likely liphophilic (aka likes lipids). So it is poorly soluble in water. It binds ergosterol and allows leakage of ions and sugars:

The free amphotericin exerts its nephrotoxicity by causing vasoconstriction and due to direct interaction with the distal tubule cell membranes (1). The binding of amphotericin to cholesterol in cell membranes in the distal tubules leads to some of the more significant side effects of the drugs, including loss of electrolytes, RTA, and impaired urinary acidification (1). One of the ways to improve the therapeutic index is to take advantage of its liphophilic nature and conjugate it within liposomes (2), which are vesicles composed of water surrounded by bilayered phospholipid membranes. This allows the drug to be taken up into the reticuloendothelial system and are preferentially taken up by macrophages and monocytes (1). These changes have allowed amphotericin to keep its mechanism of action with a decreased incidence of renal failure (3). The rate and extent of amphotericin release from liposome play a role on its therapeutic index, and different formulations have different size of liposomes, and well as different components. There are 3 general types of amphotericin formulations that are widely used, at least that I am aware of.

This is made up of small, unilamellar lipid vesicles with its lipid bilayer being made up of hydrogenated soy phosphatidylcholine and distearoylphosphatidylglycerol stabilized by cholesterol and combined with lipophilic amphotericin B (I do not know what that is). L-AMB reaches higher concentrations in plasma and remains in the circulation longer, and achieves a sustained delivery to the site of infection (4). It also attains high concentration in brain tissue in rat models (5).

These are ribbon-like structures formed by complexing DMPC (dymyristoyl phosphatidylcholine) and DMPG (dimyristoyl phosphatidyclycerol) with amphotericin B. This also allows the toxicity to go down while maintaining efficacy (2). This is attributed to the ability of lipases from either fungi or inflammatory cells at the site of infection to release the complexed amphotericin B from the lipid formulation, as well as its binding to high density lipoproteins. It achieves high concentrations in liver, spleen, and lungs and has comparable levels in the kidney when compared to Amphotericin B Deoxycholate.

This is a complex of amphotericin B and cholesteryl sulfate in a 1:1 ratio, forming disk-like structures. It achieves high levels in the reticuloendothelial system. IT is removed quickly from the blood and then re-released into the circulation (2). It has high concentrations in the liver but lower in kidneys, spleen, brain, and lungs when compared to amphotericin B deoxycholate (6).

Here is a summary of the pharmacokinetics if you feel so inclined:

A retrospective study evaluated liposomal amphotericin and ABLC in 158 patients with invasive aspergillosis (9). Efficacy was similar in both groups, but there was a higher proportion of patients with nephrotoxicity in the ABCL group when compared to the L-AMB group in those who received the respective drugs as primary therapy. This effect was not seen when used as salvage therapy.

A double blind, RCT compared the frequency of nephrotoxicity of ABLC and LAmB when used empirically in neutropenic patients (10). Higher doses of LAmB were associated with more frequent rigors and chills, but overall ABLC was associated with a higher incidence of these:

ABLC was also associated with a higher incidence of renal failure when compared to LAmB in either 3mg/kg or 5mg/kg:

These data suggest that all lipid formulations of amphotericin are better in terms of nephrotoxicity but liposomal amphotericin may be the least toxic of the bunch. Which would explain why I only see Ambisome wherever I’ve been. As far as dosing goes, I would direct you to DrFungus.org, since it has significantly more details that I could ever provide.