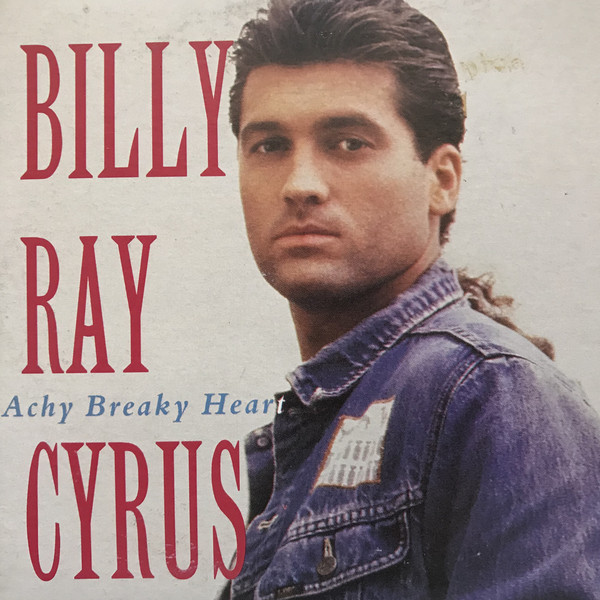 Fulminant Myocarditis – Not as Bad as You Once Thought.

Acute myocarditis is one of those diseases that is a catastrophic due to its dramatic presentation and because we never pinpoint the etiology. People tend to be deathly ill and almost any virus can lead to this cardiac manifestation. Most of the time, short of giant cell myocarditis, there really is not much to do. Having said that, the long-term outcomes of these patients tends to be counterintuitive to the dramatic presentation.

Evaluating pathological diagnosis and survival rate, those with borderline myocarditis (no necrosis) and active myocarditis (+necrosis) had similar rates of survival:

A population based cohort evaluated the long-term outcomes of acute myocarditis in those requiring mechanical support and those that did not (2). Interestingly, this study only included ICU patients. Outcomes were a composite of cardiovascular death, heart failure hospitalization, and all-cause mortality. The incidence of CV death was similar for those with IABP and without mechanical support, though those with ECMO fared worse:

Composite outcome of CV death after 3 months seems to have tapered off for all groups:

The difference in all cause mortality among all groups was not statistically significant, though they tended to favor the IABP group. Mortality within 3 months actually favored the ECMO group, though this difference tapered off after 3 months:

Further, the ejection fraction in fulminant myocarditis tended to recover to near normal levels in both groups, with the fulminant group having a significant rise in the EF:

In a follow up to the above study (4), a retrospective multicenter study was carried out with 2 similar groups, fulminant and non-fulminant myocarditis. Like the above study, primary end point was incidence of cardiac death and transplantation. Not surprisingly, those with uncomplicated presentation did better, with an overall mortality at 5 years of 4.1%, however a 14.7% composite outcome is not terrible in those with a complicated presentation:

Further, both groups tended to recover their EF quite nicely:

This is reassuring: those with acute fulminant myocarditis will be deathly ill, but the mortality overall does not seem to be as severe as one may think given the degree of illness. 10-20% mortality overall is much better than one would anticipate for someone who ends up on mechanical support with ECMO or Impella devices. The other thing to note is many of these patients tend to recover their ejection fractions at the end of follow up.

What therapies can be offered?

Usually therapy tends to be some sort of immunosuppression or immunomodulator. An old NEJM RCT (5) evaluated 2 groups, either immunosuppression (either azathioprine Or cyclosporine plus prednisone) or none. Therapy was given for 24 weeks and primary outcome was change in EF at week 28. Overall outcomes were not terribly impressive:

Further, mortality was not significantly different in either group:

A retrospective study (6) evaluated the utility of IVIG on cardiac function and rhythm in fulminant myocarditis. Doses of 400mg/kg/d for 5 days were used. Notably, those who got IVIG tended to be much sicker, with more having cardiogenic shock, renal failure, and required IABP, though this difference was not statistically significant and the EF of both groups was fairly similar.

Having said that, there seems to be some bias in this study given its retrospective nature and the tendency for sicker patients to get IVIG, but given their recovery, this bodes well for IVIG as a potential therapeutic agent.

A meta-analysis (7) showed that in myocarditis, IVIG therapy is associated with improved in-hospital mortality:

But the biggest benefit here seemed to be in terms of improving LVEF when compared to baseline:

The one caveat here is that most of the studies were in pediatrics, however given the overall younger age of presentation of adults with myocarditis, it may be reasonable to generalize until better data becomes available.

What about anti-viral therapy?

A randomized double blind placebo controlled trial evaluated IFN-beta treatment on viral clearance from myocardium and symptomatic relief (7) in chronic viral cardiomyopathy (>6mo with symptoms of heart failure). Those who entered the trial were screened with an endomyocardial biopsy and needed to be positive via PCR for adenovirus, enterovirus, or parvovirus. Patients were assessed for symptoms and repeat biopsy. Patients were evaluated according to different strata (entero/adenovirus and parvovirus). While there was  a significant improvement in the adeno/enterovirus strata at week 12, the benefit did not extend beyond this time period:

Overall, seems most of the benefit was gained within the first 12 weeks, though there was a trend towards therapy beyond this time frame. Given the low number of patients ,the single center nature of the study, and the chronicity of the illness, it is unclear how this can be useful to the more “critically ill” presentations that are typically seen in patient.