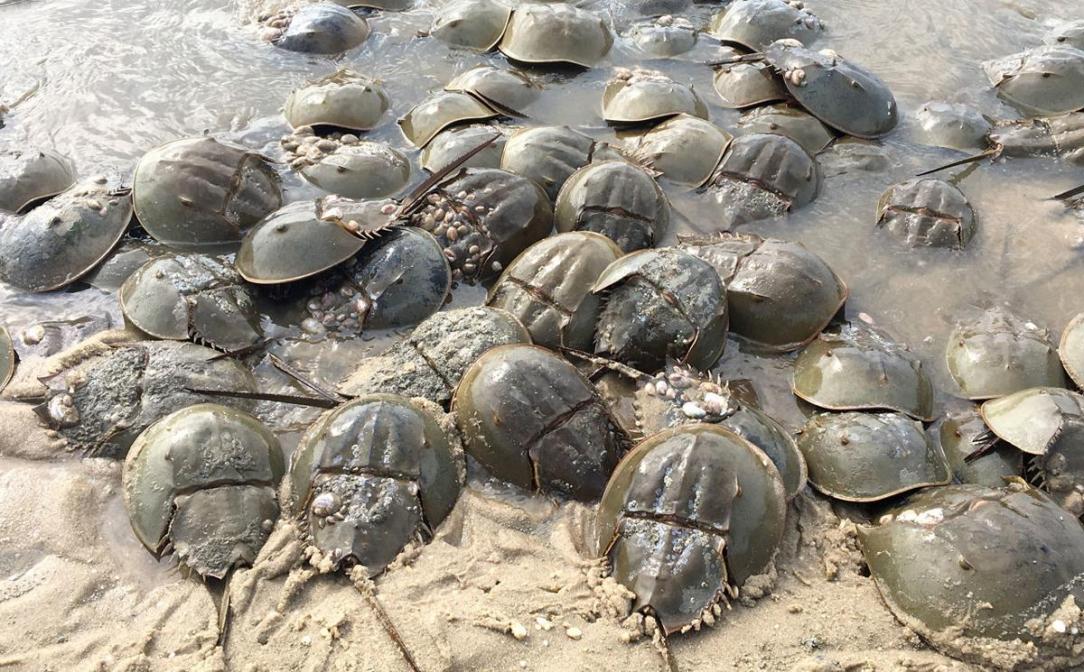 Beta D Glucan. What is this?

This is the cell wall of fungi.

It is not inert and, the cell wall undergoes a consistent process of assembly and remodeling during cell growth. Glucan is the most abundant polysaccharide, and it is made up of glucose polymers linked by carbon at the first and third position:

Back in the day (roughly the 1950s), people were messing around with Horseshoe Crab blood in Johns Hopkins. When the blood was exposed to bacterial endotoxin, it kickstarted a clotting reaction. Further investigation into this clotting cascade lead to the discovery of Factor C, which his activated by endotoxin. Later on, when investigating carboxy-methylated beta-glucan, they found that when applied to Horseshoe Crab it also induced a clotting cascade. They ultimately found another Factor, called Factor G, that was activated by BD glucan and lead to the activation of the clotting enzyme.

Of course, to make it easier for us to see the activity of this clotting cascade, we act a colorless reagent that needs to be “activated” by the clotting enzyme. This turns the colorless reagent to a yellow compound that can be measured with spectrophotometry (whatever that means):

In other words, Fungitell does not measure the levels of BD glucan directly, but rather it measures the downstream effect of the activation of the clotting cascade from Horseshoe Crab blood. This clotting cascade is called Limulus Amebocyte Lysate (LAL).

Is there any way another component can accidentally activate this clotting cascade? For instance, something that closely resembles the 1-3 BD glucan itself? What about cellulose filters? Like those found in dialysis? Yep. In fact, that is the reason why patients who are on CRRT tend to have positive BD glucans.

The same thing can be said about certain blood products such as IVIG and albumin. Some of the filters used for blood may cause contamination with some of these cellulose compounds and lead to the flagging of a positive test.

One can also imagine a situation where Factor C is not removed and bacteremias can lead to elevated BD glucans. Indeed, this has been seen in certain cases:

There are also reports of IV antibiotics causing a positive beta D glucan, however how much of this is contamination as opposed to the antibiotic itself it is not known. To summarize the false positives and negatives: