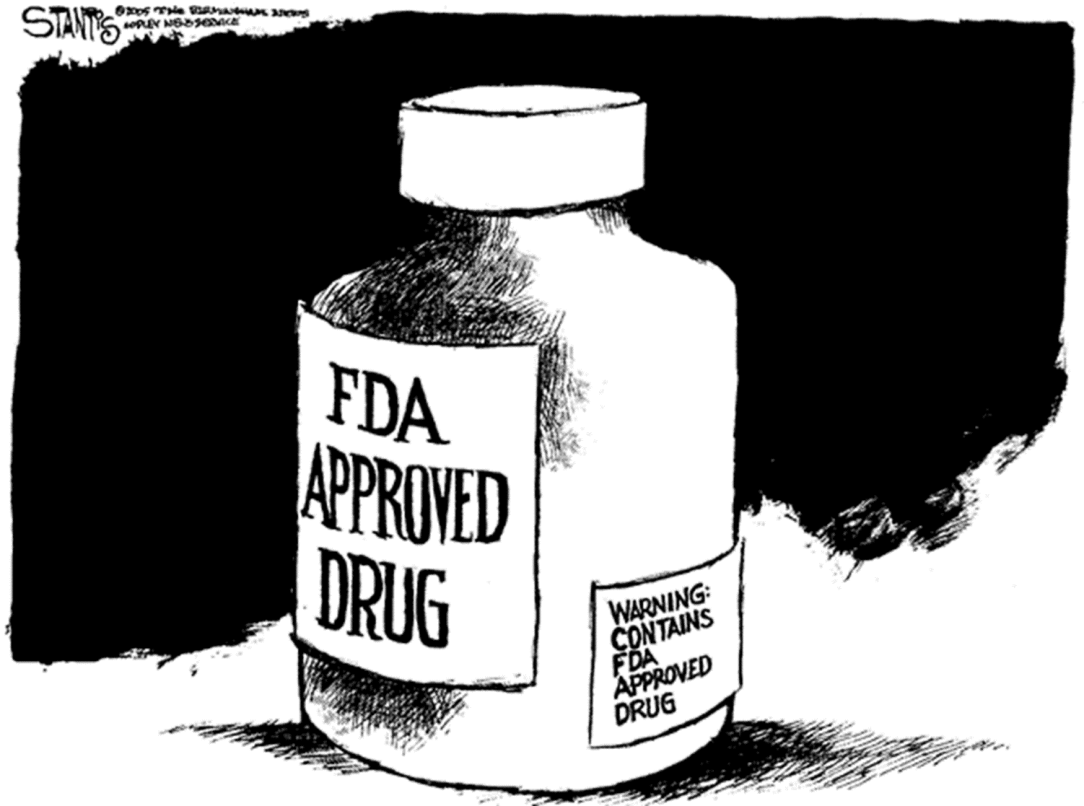 The Problem With Quinolones

I have a confession to make. I like fluroquinolones. I know. They’re broad spectrum, especially levofloxacin and moxifloxacin. They have pretty good bioavailability (almost 100%), and they cover pseudomonas (ciprofloxacin and levofloxacin) making them good PO stepdown therapy for severe pseudomonas bacteremia. Having said that, if you have spent any time in the internet you would have noticed that FQs have been falling out of favor due to the significant side effects that have been reported.

History
The initial compound which quinolones are based off is the biproduct of chloroquine synthesis (yes, that chloroquine), nalidixic acid (1). It was found to be able to inhibit topoisomerase IV. Ciprofloxacin was subsequently synthetized in 1981 after initial resistance began to develop for the early quinolones. This new antibiotic was found to have good activity against gram negatives, including pseudomonas aeruginosa and Acinetobacter.  As the years went on, especially in the 1990s and in the early 2000s, other quinolones were developed that had greater activity against frequent causes of respiratory infections, including Streptococcal pneumonia and Haemophilus Influenza (2).

The more commonly used are levofloxacin and moxifloxacin. These tend to have fairly good susceptibility patterns against a variety of bacteria, including gram negatives, atypicals, and some gram positives:

You may have noticed there are several other quinolones that are not used in the US. This is because these have been removed from the market due to several adverse events (1, 2):

The point here is that significant adverse events in the quinolone family is not new. While rare, the fact these antibiotics are prescribed at such a high rate means that more than likely we will see one of these adverse events. For instance, in a study evaluating quinolone prescription between 1995-2002 (3) found that broad spectrum quinolone prescription (levofloxacin, gatifloxacin, and moxifloxacin) increased significantly during this time:

The mechanism behind this adverse event is unclear, but data dates back to the mid-90s. In one report from Sweden (4), peripheral neuropathy was reported in 37 patients between 1985 and 1993. Most of these were due to norfloxacin. A more recent case-control study (5) evaluated patients between 2001 and 2011 and compared the risk of FQ-induced peripheral neuropathy with finasteride as a negative control. Current users of FQ had a higher risk of developing peripheral neuropathy (RR 1.83, 95% CI 1.49-2.27 with new current users having the highest risk (RR 2.07, 95% CI 1.56-2.74). Unfortunately, there was no distinction between the type of quinolone used:

How long these effects cause is unknown, however a case series (6) of 45 patients demonstrated that while onset tends to be quite rapid (usually within 20 days), some patients were disabled for up to 6 years.

This is one of the ones that is more well known. The reason for this seems to be that quinolones tend to upregulate the matrix metalloproteinases leading to reduction in the quantity and quality of collagen fibrils (7). A population based longitudinal cohort study from Canada (7) found that those who were exposed to fluroquinolones within 30 days had a higher risk for tendon rupture after adjusting for several variables, including age, sex, and other co-morbidities:

While this was also seen for amoxicillin (the comparator), the risk was not as significant as that for quinolones. An analysis from the FAERS database (FDA Adverse Event Reporting System) reviewed the reports of tendon rupture using empirical Bayes geometric mean (8). During a period between 2004 and 2013, there were 2495 reports of tendon rupture associated with FQs. Most of them were attributed to levofloxacin, followed by ciprofloxacin and moxifloxacin.

Levofloxacin was associated with a higher likelihood of retinal detachment:

Another population-based cohort study (10) did not find increase risk of retinal detachment when compared to beta-lactams and macrolide antibiotics and after controlling for co-morbidities and age:

In another case control study (11) of over 4000 patients with retinal detachment found that current use of any fluroquinolone has associated with a higher risk of retinal detachment when compared to beta-lactam antibiotics or short acting beta-agonist:

Finally, a meta-analysis of 3 studies did not find increased risk of RD with quinolone use when analyzing case-control studies or self-controlled case series studies (12):

This is an interesting one. As mentioned previously, quinolone plays a role in collagen-associated adverse events and aorta is rich in collagen. FQ use has been associated with a 2-fold increase risk of aortic aneurysm (HR 2.24, 95% CI 2.02 to 2.49, 7). A nested case-control study from Taiwan (13) evaluated a cohort from 1998 to 2011 found that any quinolone use was associated with aortic aneurysm or dissection after propensity score matching:

The risk was higher in those undergoing aortic dissection surgery:

And the risk was higher when quinolones were given for anywhere between 3-14 days, however beyond 14 days was not found to be statistical significant:

A meta-analysis of 2 studies (14) which included the above study, found that quinolones increased the risk of dissection almost three-fold, while it doubled the risk of aortic aneurysm:

The reported NNH was 618 (95% CI 518-749), suggesting a small risk, however given the high prescription rate, it may be that we are missing some of these.

Quinolones have been found to block HERG gene that encodes the rapid component of the cardiac potassium channel, leading to QTc prolongation and higher risk for arrhythmias. This has been found in some cohort studies. In a cohort study from Canada (15), current and new quinolone use was associated with an aRR of 2.23 (95% CI 1.31-3.80) with moxifloxacin and gatifloxacin being the worst offenders:

A Taiwanese cohort study (16) compared the use of FQs, macrolides, and amoxicillin-clavulanate and their impact on the risk of arrythmias. After adjusting for confounders, both macrolides (specifically azithromycin) and quinolones (mostly moxifloxacin) were associated with higher incidence of ventricular arrhythmia and cardiovascular death:

This risk held up in the follow up period for up to 30 days for ventricular arrhythmias (2.88 OR for azithromycin at day 30 and 2.65 OR for moxifloxacin) and for cardiovascular death (OR 1.89 for azithromycin and OR 2.23 for moxifloxacin). This pattern does not hold for all cohort studies. For instance, in a bi-national cohort study (17) conducted between 1997 and 2011 there was no difference in risk of arrhythmia when comparing FQs and penicillin V:

One thing to note is they did not include information on the duration of treatment and they did not have information for other risk of arrhythmia. Despite this, it was a large cohort trial, suggesting that may be the effect may be quite small. A meta-analysis of 16 studies (18) totaling to over 6 million patients found a significant increase risk for arrhythmias:

It goes without saying there are issues with cohort studies, and it may be the overall adverse event rate is actually lower. Nevertheless, given how often this class of antibiotics are given and how many patients are exposed, I think it is reasonable to take a step back and re-evaluate why we are given those drugs. I contend that for those who have pseudomonal infections or serious infections where high bioavailability is needed (i.e. osteomyelitis, infective endocarditis, etc) it is reasonable to proceed with quinolones, as the benefits would outweigh any potential adverse event. What about for other infections such as uncomplicated cystitis or bronchitis? One letter (24) suggests the use of amox/clav and doxycycline for bronchitis and TMP-SMX, Fosfomycin, and Nitrofurantoin for UTIs. They also suggest the use of amox-clav (good gram negative coverage), or a cephalosporin (3rd gen cephalosporin such as cefpodioxime if able) in pregnancy:

2 comments on “The Problem With Quinolones”