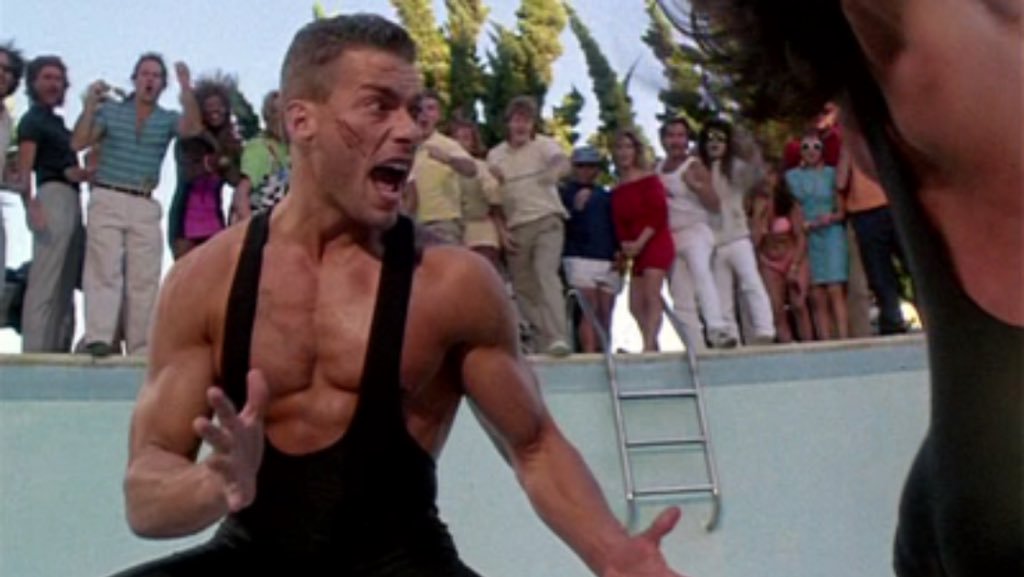 Coagulase negative staphylococcus are generally skin commensals we tend to ignore when they pop up in one set of blood cultures as they tend to represent contamination of the blood culture bottles rather than true bacteremia. The most commonly seen is Staphylococcus epidermidis. The reason they are called “coagulase negative staphylococcus” is these organisms, compared to Staphylococcus aureus, do not secrete free coagulase (1). Recall free coagulase leads to prothrombin activation and conversion of fibrinogen into fibrin (i.e. it creates a clot). Further, staphylococcus aureus also has 2 distinctive proteins, called clumping factor A and factor B, that directly converts fibrinogen into fibrin (1). These contribute to its virulence factor and, in general, this is not seen in standard microbiological studies of CoNS.

While this generalization is reasonable to understand the difference between Staphylococcus aureus and other CoNS, one type of bacteria that everyone should be aware of is Staphylococcus lugdunensis. This is a gram positive, catalase-positive skin commensal that was named after Lyon, France, where it was discovered (2, Lyon, France was formerly known as Lugdunum, an important city in Gaul, part of the western part of the former Roman Empire). This organism, in many ways, behaves like Staphylococcus aureus. The micro lab tends to make the distinction between coagulase positive and coagulase negative based on its ability to coagulate rabbit plasma (3). Due to the low sensitivity of this method, it has largely been replaced by rapid agglutination kit, which detect clumping factor, protein A, and capsule types 5 and 8 (1).

You will notice S. lugdunensis is in a category by itself under CoNS, however given it displays characteristics of both CoNS and CoPS, it occupies a spot in the middle (also, its half-way between blue and red). Indeed, this is due to the recognition that S. lugdunensis is actually quite pathogenic, more so than other CoNS.

How is this organism typically distinguished from other staphylococci (2)?  While this is generally out of the scope of clinical practice, some interesting tidbits are worth mentioning:

The advent of molecular tests such as MALDI-TOF and 16S ribosomal sequencing may render the above methods obsolete in the next few years, but obviously this will depend on where you practice.

The positivity for latex agglutination suggests that a differe clumping factor is partly responsible for its pathogenicity. Other studies have been undertaken to evaluate for other risk factors, though not one single one exotoxin has been identified. Resistance to lysozyme (enzymatic component of the innate immune system) and adherence proteins such as vWF- and fibrinogen-binding protein have been identified, which may aid in its pathogenicity. One study identified hemolysins, lipase, and esterase as candidate virulence factors (5), while another study of 38 strains isolated from SSTI found that 36 strains (94.7%) carried atlL gene, which encodes autolysin, while the slush gene, which encoded hemolytic peptides, was identified 15 isolates (39.5%; 6). Despite the lack of clear virulence factors, the thing to remember is that its virulence is similar to that of Staphylococcus aureus.

Significance of its Isolation in Cultures

The recognition of the pathogenicity of this organism has lead to more microbiology labs to differentiate S. lugdunensis from other CoNS. How concerned should one be when you find it in culture? A retrospective study evaluated clinical specimens collected over a 63-month period (7). 155 specimens were isolated from 143 patients, with only 15.4% of these being classified as a contaminant. In this cohort, 39% of patients had only S. lugdunensis isolated while in 60%, it was isolated as part of mixed flora. Another retrospective study (8) evaluated 42 isolates over a 12-month period, which accounted for 7.3% of all CoNS isolates. 86% of patients were deemed to have a clinically significant isolate, with the vast majority being isolated from soft tissue/abscess (83%). Of the total isolates, 26/36 were from the outpatient setting. In another cohort of 63 patients who had S. lugdunensis isolated, 15 were deemed to have clinically significant isolates (23.8%), 4 with IE (9). Even isolation of the organism off only one set of blood cultures is significant in about half of cases, with a retrospective study finding that 45% of samples were clinically significant, though most were associated with cellulitis/foot ulcers or line-associated (10).

To put the above together in a reader-friendly way, isolation of S. lugdunensis can be clinically relevant anywhere from about 25% to over a quarter of the time, especially when the clinical picture suggests a gram positive infection.

Skin and soft tissue infections tend to be the most common presentation of this organism, with it being indistinguishable from Staph aureus and representing anywhere from 25-80% of all these presentations (7, 8, 16). While it has a niche for the pelvic area, it can occur anywhere. For instance, case series reported 5 cases of cellulitis, with all patients presenting with either an inflamed cyst or abscess, mostly in the back (15). All patients had their abscess either surgically or spontaneously drained. A cohort of 491 cases of S. lugdunensis found that significant proportion of these were either abscesses or wound infections (61%, 14):

A literature review of an additional 59 cases of S. lugdunensis IE revealed the vast majority of cases were in native valve endocarditis (77%). 55% of these were in the mitral valve and 54% had an acute presentation of <30 days with 60% of these having complications:

Univariate analysis found that age >50 (OR 1), cases before 1995, and lack of surgery (2.9, 95% CI 1.0 to 8.7) were associated with increased mortality.This is likely due to lack of awareness of the disease at the time. Similar findings were reported in a literature review of 48 cases (17) where over 80% of cases were in native valve endocarditis:

A brief word on antibiotic therapy. By far, all isolates thus far reported tend to be susceptible to teicoplanin and vancomycin, so if you isolate the bacteria off blood, this is a good initial therapy. There are some reports of possible beta-lactam resistance (specifically, oxacillin/nafcillin), though this is fairly rare (8). Indeed one study of 569 isolates finding that over 99% were susceptible to cefoxitin (24):

One thing to note here is that EUCAST and CLSI have different breakpoints for S. lugdunensis when compared to other CoNS. For instance, the typical EUCAST zone diameter breakpoints for CoNS are >/= 25mm for susceptible isolates and 25mm for resistant organisms. Compare this to Staph lugdunensis, for which the breakpoint is 22mm, similar to Staph aureus (4). With all that said, you are fairly well off if you follow disease-specific guidelines (24-27) and treat this as Staph aureus i.e. if bacteremia without focus, treat for 2 weeks, if IE, treat for 6 weeks. Etc.